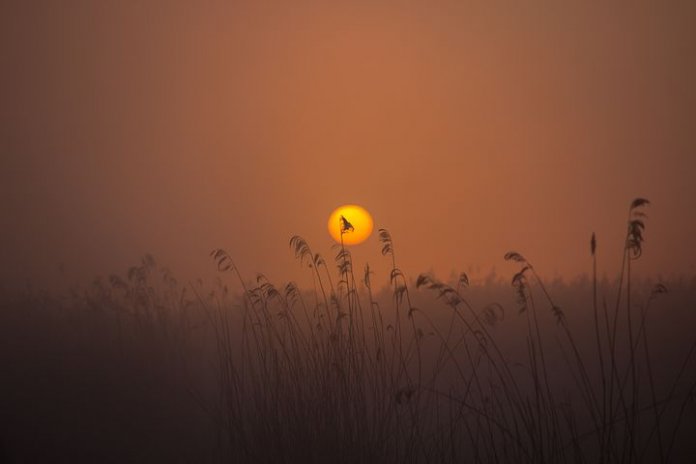 The Wisconsin Department of Natural Resources has issued a notice that a La Crosse County bridge project may cause the “incidental taking” of two threatened reptile species. The wood turtle (Glyptemys insculpta) and the eastern massasauga rattlesnake (Sistrurus catenatus) both have populations near the bridge project.

According to a DNR press release, an “incidental taking” happens when individual animals from endangered or threatened species are lost unintentionally. This, however, does not normally put the species as a whole at risk.

“I’m not too concerned about this,” UW-Milwaukee field biologist Gary Casper told Wisconsin Examiner, “it looks like just pretty routine repair and maintenance of recreational trails.” Casper explains these assessments for threatened species are normal. Oftentimes, there’s a goal to avoid invasive activity during the species’ most active seasons of the year.

Both species depend on wetland and floodplain habitats, often near large rivers which spill into swamp-like meadows. “Wood turtles are much more secure than massasauga,” says Casper, “they’re found through about half the state. Populations have definitely declined over the past 50 years due to habitat loss and the abundance of predators.”

Massasauga rattlesnakes are much rarer, and are listed as threatened by the federal government and endangered by the state.

The snakes possess a powerful hemo-toxic venom, which targets blood and flesh, but rarely do they bite people. Even when they do, the tiny species normally injects a very small amount even for a rattlesnake, which are often very prudent with their venom supplies. Dry-bites, or bites in which no venom is injected at all, are relatively common. Casper says there are about three small pockets statewide where the snakes are concentrated.

Nevertheless, Matt Heeter, of the La Crosse Herpetological Society, says all actions near vulnerable species should be carefully considered. “It’s a huge problem,” says Heeter, “especially when you’re talking a habitat-specific species that is somewhat trapped.”

The field herpetologist mentions that reptile populations tend to be very localized. “I’ve seen how populations have declined over the last 10 years, in real time,” he told Wisconsin Examiner. Oftentimes, Heeter finds small populations congregating around a particular pond, tree, or area of brush and dead wood. When these specific sites are disturbed, the local population tends to vanish.

Like Casper, Heeter is also pretty confident that he knows the area that the DNR is referring to. In this context, he’s more concerned about the impact this may have on the wood turtle than the massasauga.

“As far as population density goes in La Crosse County it [the massasauga rattlesnake] is almost non-existent,” he told Wisconsin Examiner. “But there is a significant population of wood turtles, as well as blandings turtles (Emydoidea blandingii).” Heeter says in 10 years of Badger State field research, although he’s never encountered a massasauga in La Crosse County, he’s located around 20 wood turtles in a particular area.

Wood turtles could be affected by the bridge project in a variety of ways. According to Heeter, with their breeding season having just concluded, there may be nest sites near the bridge. Hatchlings are also known to wait out the winter in their nests.

Legislative pressure is also a concern, such as protections for blanding turtles and butler’s garter snakes (Thamnophis butleri) having been removed during Gov. Scott Walker’s administration. President Donald Trump has also pushed for the weakening of protections for habitats and species, in the interest of industry.