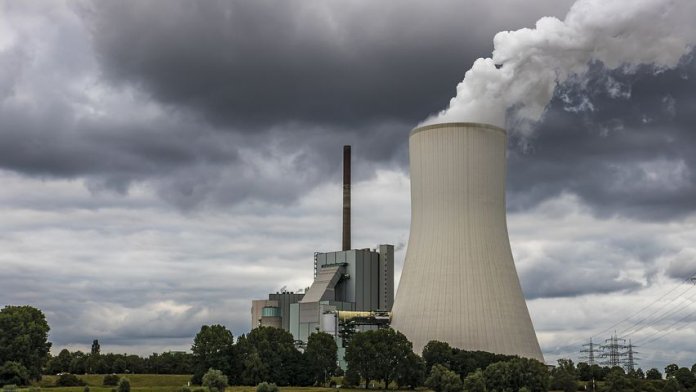 The court action, filed Tuesday in the U.S. District Court, comes as 22 Democratic-led states sue the Trump Administration for weakening coal industry regulations. Director of Energy and Air Programs for Clean Wisconsin Scott Blankman called the ACE rule, “a desperate and illegal attempt by the Trump Administration to prop up outdated and dirty coal.”

Slashing the Clean Power Plan, which would have prompted a shift away from coal power, certainly lines up with Trump’s campaign promises. Opponents, however, say it’s a dangerous attempt to deregulate a dying industry to try to bring it back to life.

“Wisconsin utilities understand that there are cleaner and cheaper ways to produce electricity,” said Blankman in a Clean Wisconsin press release. “Many of them are already replacing coal plants with renewable energy sources like wind and solar. This rule only slows our progress towards clean energy.”

Donald Trump has long linked the issue of climate change with the coal industry’s decline. In 2016, the then-candidate said, “the government should not pick winners and losers, instead it should remove obstacles to exploration.” Framing climate change as a politicized hoax Trump said, “political activists with extreme agendas will no longer write the rules.”.

Nevertheless, some of those very activists counter that Trump’s rhetoric is what’s extreme. Joeanne Spalding, chief climate counsel for the Sierra Club, re-named the ACE “the Dirty Power Plan.” The group, like Clean Wisconsin, is also part of the coalition of environmental groups now pushing a lawsuit.

In a press release, Spalding said the Trump Administration’s, “deadly plan provides no accountability and no standards” for carbon pollution reduction.