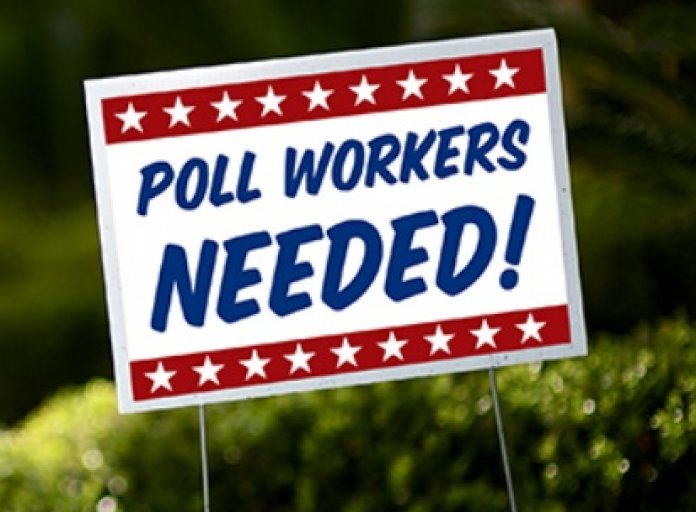 New measures aimed at enriching Milwaukee’s voting environment are continuing to pour out of the county board. A proposal from Supv. John Weishan Jr (District 16) to allow county employees time off to work at polling sites passed Nov. 7 by a vote of 11-5.

The proposal states that county employees will be allowed paid time off to work at the polling sites. “It is the duty of Milwaukee County to support the cities and villages within its boundaries to support elections,” reads the resolution. It goes onto call this, “an objective which can only be achieved through adequately staffing municipal polling locations to effectively register voters, distribute ballots, count ballots, and report results.”

It notes, “municipalities often struggle to provide adequate staffing for primary and general elections held in the spring and fall, and the inability to efficiently administer polling places can, among other things, lead to long lines, which may discourage people from voting and cause delays in reporting election results from each ward.”

“The County should encourage its employees to assist local municipalities to administer primary and general elections by granting paid time off to serve as poll workers,” reads Weishan’s resolution.

Recent weeks have seen a number of resolutions make their way from the desks of Milwaukee County supervisors. Last week, Supv. Sequanna Taylor (Dist. 2) and Supv. Theodore Lipscomb (Dist. 1) announced their support for renewing a birth certificate program in Milwaukee. The program would authorize the county to distribute 1,000 birth records to residents, which would allow them to obtain photo IDs in order to vote.

Another resolution, proposed by Taylor, received unanimous support from the board in September. It sought to restore the voting rights of people on probation and parole. Taylor’s resolution is in lock-step with a state-level bill supported by Sen. Lena Taylor (D-Milwaukee), also aimed to restore voting rights to formerly incarcerated Wisconsinites.